SEE WHAT WE'VE BEEN UP TO

The Kansas City chapter of CSI — the Construction Specifications Institute — held their annual awards banquet on Thursday, May 3, 2018, and Clockwork was honored with awards for three recent projects.

Part of the Old Town Historic District in the River Market neighborhood of Kansas City, the Consumer Meat Products Garage, and former site of the Muehlebach Brewery, was originally built in 1924. The garage is characterized by its brick façade and barrel truss roof. Two concrete block additions served as rail car loading docks and storage. The buildings, now on the National Register of Historic Places, house a mixed-use development including two office suites (StucturFlex & GPS Impact) and a retail market (Nature’s Own). To create a parking lot and patio space, the site was extensively hardscaped and landscaped reflecting the historic alignment of rail spurs that served the building.

Credit to be given to Clockwork, Development Initiatives, Poolehaus Designs, Rosin Preservation, BC Engineers, CFS Engineers, Apex Engineers, and FlexBuild.

From eyesore to eye-candy, this adaptive re-use poured new life into a dilapidated former auto repair shop. Located under the shadows of the Roasterie’s DC3 airplane at the corner of Southwest Boulevard and 27th Street, on Kansas City's Westside, the new Roasterie Café Drive-Thru extends Roasterie’s reach along the Boulevard, inviting vehicular traffic along its run-way to order their favorite Roasterie delights. The existing building was rehabbed with both interior and exterior improvements such as a new wing-shaped canopy and bold environmental graphics that support this well-established brand, allowing guests to pull in, sit back, relax, and enjoy the ride.

Credit to be given to Clockwork, The Roasterie, McCown Gordon, Stand Structural Engineering, Olsson Associates, and PKMR Engineers.

Credit to be given to Clockwork and Prairie Fire Development & Construction Groups. 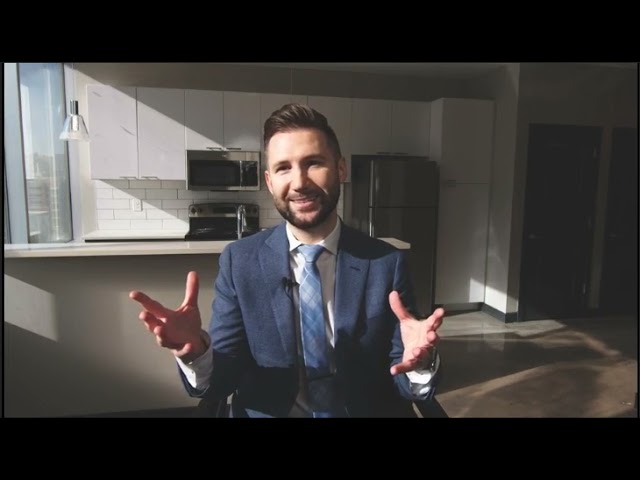